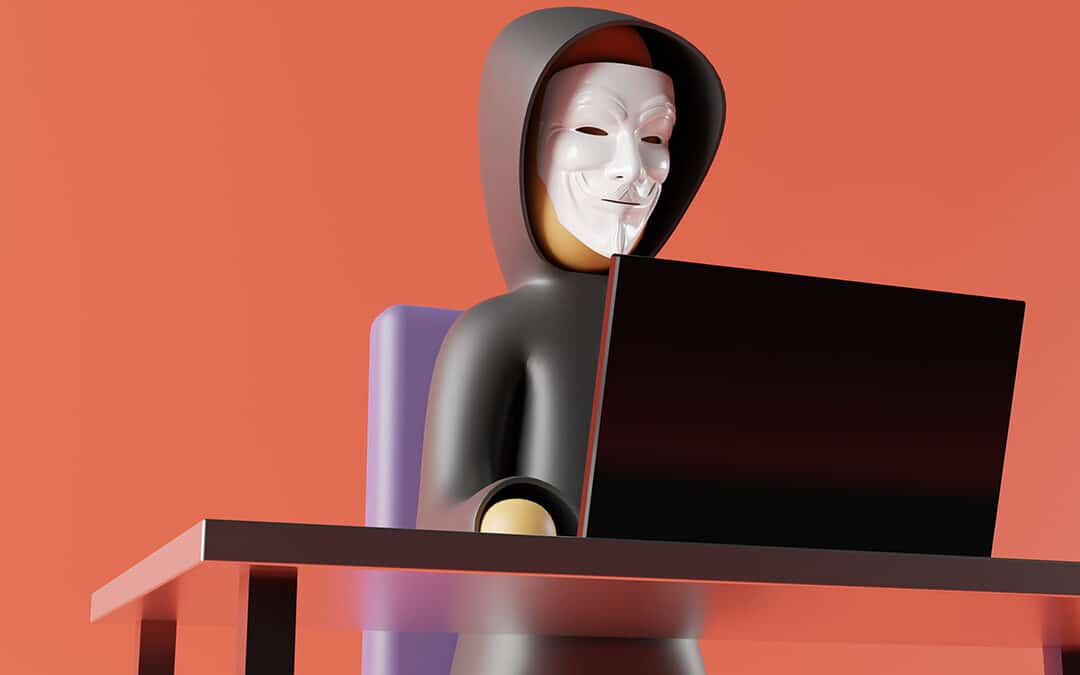 The FICA Reduction & Wellness Plan Scams are back again

1st a word from our Lawyers:

It has come to our attention that certain arrangements are being marketed to employers that are intended to reduce an employer’s FICA obligation by significantly increasing employees’ pre-tax salary reductions.  We want to caution employers against entering into these types of arrangements before having a conversation with an employee benefits attorney who understands them.  This alert provides some background on these schemes and our concerns with them.

Over the last 15 years, we have seen certain arrangements that reappear from time to time.  They come with various bells and whistles but they all have a common feature: They purport to have found a new way to save employers money on their FICA contributions at no cost to the employer or employees.  Promotional materials from the vendor show employees receiving the same take home pay they received prior to the employer adopting the program, with perhaps even a little extra to spend on voluntary products.

The earliest versions were known as “double-dip” arrangements, where employees were reimbursed for premiums that had already been paid on a pre-tax basis.  Once those were prohibited (Rev. Rul. 2002-3), variations surfaced.  Under one, employees were reimbursed in advance for potential future medical expenses.  Under another, employees received “loans” that were either offset by unreimbursed medical expenses or forgiven.  In response, the IRS issued guidance (Rev. Rul. 2002-80) prohibiting those two variations.  A more recent twist on the loan program involves the use of credit life insurance to secure the loan rather than it being forgiven, although it would also appear to be prohibited under Rev. Rul. 2002-80, as it is understood that the employee will never become obligated to repay any of the purported “loan.”   A loan that is forgiven or never intended to be repaid results in taxable income.

These arrangements were all variations on a theme:

We have described these arrangements in case there are any similarities to one you may have been pitched recently.

The latest iteration of these schemes involves a wellness program.  From what we can gather, the process works something like this:

As discussed below, an employee’s reimbursement from the HRP is not excludable from income if it is reimbursing contributions the employee made to the wellness program on a pre-tax basis.

We understand that the IRS released guidance a few years ago (Notice 2013-54) that described how a health reimbursement arrangement (HRA) could be integrated with the group health plan of a spouse’s employer and be used to reimburse premiums paid under the spouse’s plan.  However, in October 2015, the IRS’s Office of Chief Counsel released memorandum Number 201547006, which clarifies that an HRA (or HRP, for that matter) can only reimburse group health plan premiums that were paid on an after-tax basis and not through salary reduction under a Section 125 plan.  In addition, the Office of Chief Counsel recently commented informally on this type of wellness arrangement saying that amounts reimbursed to employees are taxable, notwithstanding what promoters claim.

In other words, the HRP’s reimbursement of wellness plan premiums is illegal.  An employer using one of these arrangements will be exposed to under-reporting and under-withholding penalties (as well as back taxes), because they’ve failed to include the HRP reimbursement in income when it’s used to reimburse the wellness plan premium.  There is also the concept of “secondary liability,” under which the employer becomes liable for the employees’ portion of FICA taxes, which cannot be collected from the employees.

Of course, these schemes present a number of issues.  We’re just pointing out one.  There are others.  For example, the final Americans with Disabilities Act (ADA) regulations that were released in May 2016 restrict rewards under all wellness programs (including participatory programs) to 30% of the cost of self-only coverage.  The Equal Employment Opportunity Commission would consider these arrangements to be a per se violation of the ADA because the reward exceeds 30% of the cost of coverage.

Even if these programs worked, the savings is 7.65% on amounts employees contribute pre-tax, which is the employer’s share of FICA.  The promoter is typically looking for 5% of FICA as part of its administrative fee, which is 65% of the employer’s savings!

Also, it is important to remember that these arrangements are not fair to employees, as they often do not understand the potential consequences.  Significantly reducing income via pre-tax salary reductions may decrease an employee’s social security retirement income, particularly for lower-paid employees.

As mentioned, any employer considering one of these arrangements should consult with an employee benefits attorney with whom they have a direct attorney-client relationship.  We would be happy to help.

**This alert was prepared for Generous Benefits LLC by Stacy Barrow. Mr. Barrow is a nationally recognized experts on the Affordable Care Act. His firm, Marathas Barrow Weatherhead Lent, is a premier employee benefits, executive compensation and employment law firm. He can be reached at sbarrow@marbarlaw.com.**

Now, a few words from Bret…

Seriously, do you want to run the risk of a DOL issue or having to pay back taxes and potentially cover those employees’ FICA taxes that you were supposed to be paying?   I didn’t think so.

But, have you actually implemented the kinds of plans actually approved to reduce taxes on behalf of both you and your employees?   I’m guessing you have some options you haven’t yet tacked.

Here is a list of easy ones, and heck we can even assist to point you in the right direction for a compliant or automated administrator if it is something we don’t do. 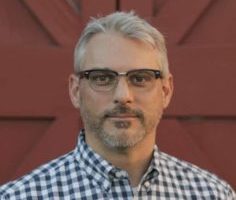 Bret started Generous Benefits in 2019 after 20 years of working inside the Employee Benefits industry with the goal to create a company that focused on improving communities through benefits.  And the term Generous was no mistake, as Bret thinks in terms of broad scope ideas, processes, and technologies that can improve 1 person's life or the community as a whole. With this idea that Generous Benefits weren't just your typical checklist of commonplace insurance or wealth savings plans, but that a benefits package has room to be stretched, tailored, and curated to make a desirable long-term impact.

Bret also spends time coaching other insurance agencies with Q4Intelligence and participates with thought-provoking communities like Health Rosetta and the Free Market Medical Association to help expand his understanding and learn from others.

Oh, and he can be found around Austin running with Gilbert's Gazelles or denying his age with the Austin Metro Baseball League as a member of the Austin Blue Jays.